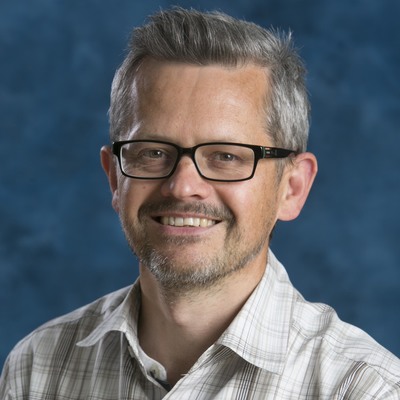 Normally at this time of year, thousands of newly-minted graduates collect their degree certificates at university graduation ceremonies across the UK. Were we not under pandemic restrictions, my colleague Peter Cruickshank would be one of those crossing the stage this month at Edinburgh’s Usher Hall, marking the completion of his doctorate in May 2021.

Peter’s PhD supervision team (myself and Dr Kendall Richards), many of his other colleagues, and other graduands who know Peter as one of their tutors, have missed the opportunity to clap enthusiastically as Chancellor Dr David Eustace shakes hands with all new graduates and congratulates them on their achievements. Instead Peter’s doctorate has been conferred in absentia, along with the degrees of all the other new Napier graduates: see the end of the video posted online by the University last Friday.

Peter’s award is for a thesis entitled Evaluation of engagement with hyperlocal e‑participation systems by citizens and representatives. This work is about the information practices of hyperlocal democratic representatives, with a focus on Scottish community councillors. As a PhD by Published Works, Peter’s findings derive from an evaluation of a portfolio of ten (of the many) papers that he wrote between 2010-2020. His main contributions relate to three main themes:

Peter’s work is the first to consider community councillors as information actors in their own right, and their response to lurking behaviours in the communities that they serve. This is in contrast with previous research on e-participation, which has focussed on the activities of citizens, and local government administration staff.

As well as becoming accustomed to using ‘Dr’ instead of ‘Mr’ with his surname, Peter has a new job title following his recent appointment to the promoted post of Associate Professor. In this role he will be supporting the expansion of undergraduate and postgraduate teaching portfolio within the School of Computing at Napier to meet increasing/changing demands for skilled graduates and postgraduates in Informatics.

Many congratulations to Peter on both the award of his PhD and his new appointment!